Researchers in the US have developed a VR system that can analyse balance impairments, and could help train the elderly and others to improve their balance and avoid falls.

According to AgeUK, falls are the most frequent and serious type of accident in people over 65, and the leading cause of death from injury in over 75s. Younger adults have healthier muscles in their legs and feet that act almost like sensors, enabling them to walk easily in the dark or with their eyes closed. Age, as well as degenerative diseases such as MS, diminishes that sense of proprioception, leading to a greater reliance on visual cues for balance.

The study, carried out by a team from the University of North Carolina and North Carolina State University, used a VR system and a treadmill to perturb the balance of participants while walking. A curved screen with a moving hallway was programmed to distort perception, while 14 cameras captured the movements of the volunteers’ lower bodies, which were equipped with relfective markers. 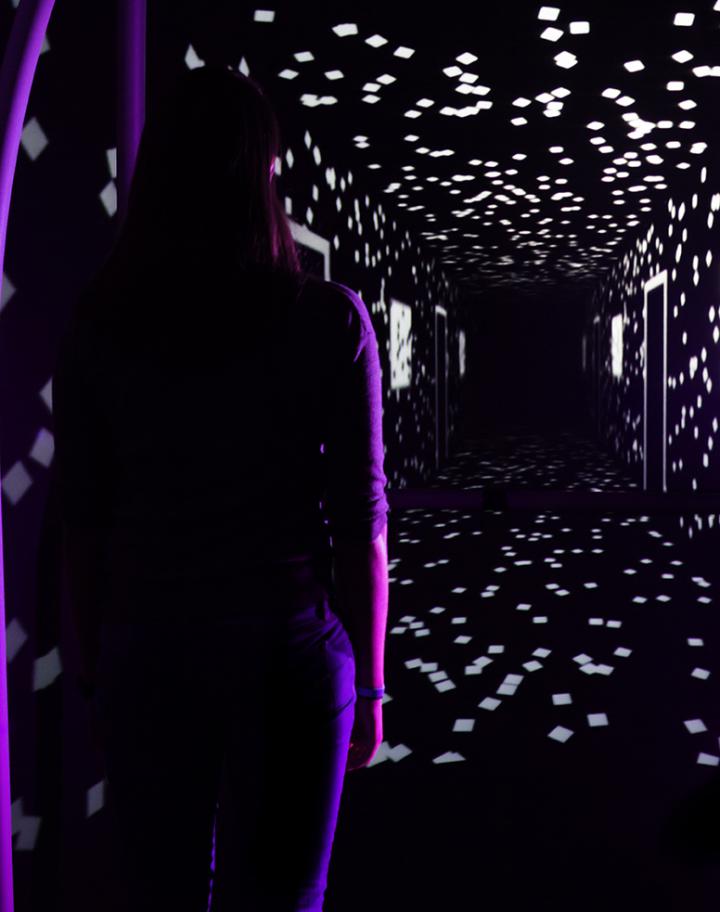 “As each person walked, we added lateral oscillations to the video imagery, so that the visual environment made them feel as if they were swaying back and forth, or falling,” said Jason R Franz, assistant professor in the Joint UNC/NC State department of biomedical engineering. “The participants know they aren’t really swaying, but their brains and muscles automatically try to correct their balance anyway.”

“We were able to identify the muscles that orchestrate balance corrections during walking. We also learned how individual muscles are highly coordinated in preserving walking balance. These things provide an important roadmap for detecting balance impairments and the risk of future falls.”

The work, published in Nature Scientific Reports, could potentially be used in a clinical environment to detect balance impairments early. Franz and his colleagues also believe the tool could be used in physical therapy to help elderly people and others improve their balance.

“Early work in our lab suggests it’s possible to use these visual perturbations to train a person’s balance control system to respond better to imbalance that occurs in daily living,” he said.